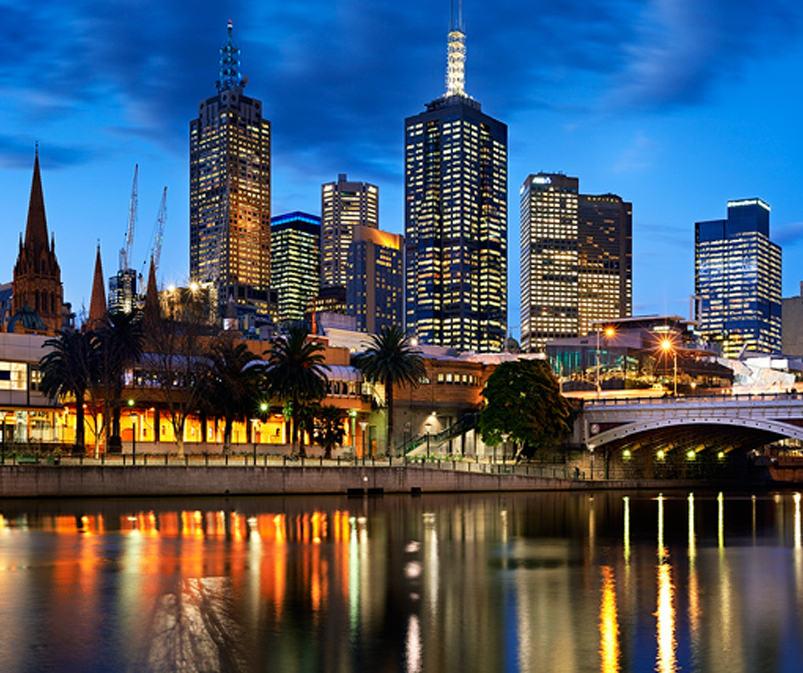 THIS COMPETITION IS NOW CLOSED

One sunny day in July 2010, the very first GrabOne coupon was sold. Sometime this week GrabOne expects to sell its (cue Dr Evil voice here) 9 millionth coupon. To celebrate we’re sending you on holiday. It’s pretty simple really; buy anything you like from GrabOne between Wednesday 15th and Wednesday 22nd January and go into the draw to win a trip for two people to Oz (the Melbourne kind, not the wizard kind), including flights from Auckland to Melbourne and two nights’ accommodation. Here are the deets:

(Side note, despite being stoked we’ve hit the 9 million mark, we hope we clean and green Kiwis didn’t print all those coupons out… In the interests of saving the trees – and because it’s just plain handy – download the GrabOne app for iOS and Android if you haven’t already and redeem your coupons on your smartphone.)